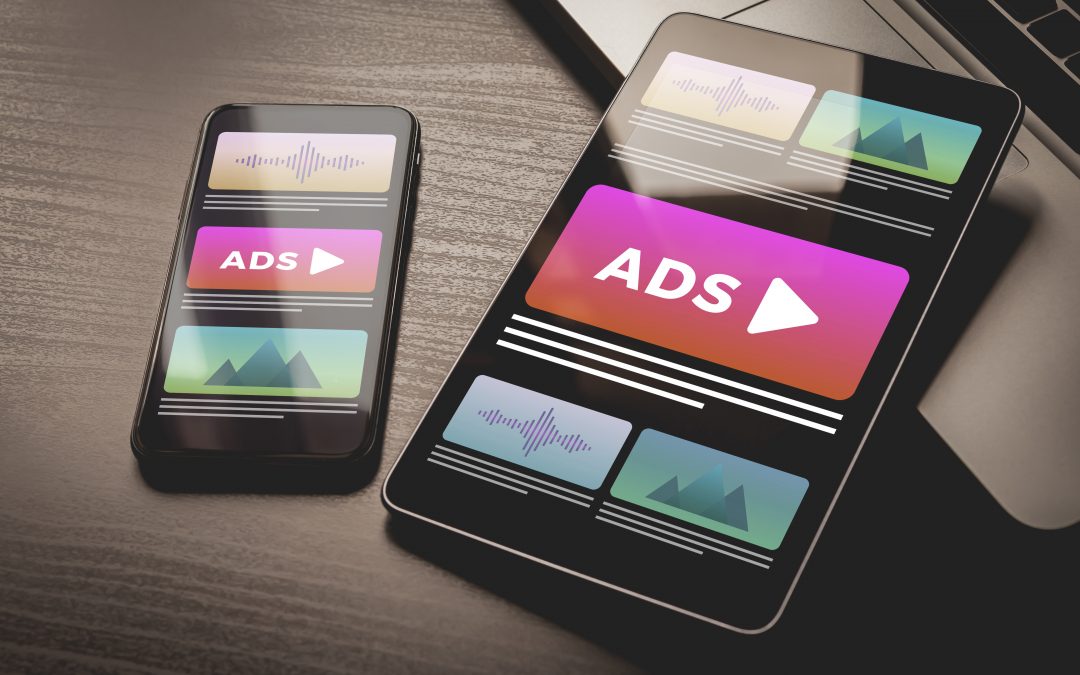 In a world saturated with marketing messages, people hear a radio commercial and change the station. They see a commercial on TV and fast-forward their DVR. Some people even see an ad on Facebook and subconsciously ignore it (even though we all know that is a silly thing to do). So how do you get consumers to pay attention to your ad? The key is to not make it seem like an ad.

This is where native advertising comes in. As the name implies, it is advertising that feels natural. Almost appearing to be a part of the content, native ads do not scream for the user’s attention. They are part of a website’s organic environment, and provide a great opportunity for brands to curate consumer-centric messages.

The relevancy of native advertising carries across diverse channels, largely owing to the fact that there is nothing flashy about the ads – there are no large fonts, special animations, or innate flourishes. By creating advertisements in this way, marketers hope to provide a much less disruptive advertising experience. Below is a great example of native advertising.

Take a recent native ad by pet food brand, Purina, They sponsored an article on Mashable entitled “5 heart-warming stories that prove dog is man’s best friend”; which consisted of stories of dogs saving lives, mourning lost owners; and other heart-warming canine-inspired tales. The strange thing is that there wasn’t a mention of dog food anywhere in the piece.

So was this a waste of Purina’s money? No, because the subtle piece of advertising got over 25,000 ‘shares’; people didn’t just read it, but actually forwarded it to friends and other dog owners, each share taking the subtle Purina branding with it.

Native advertising offers brands a creative and strategic way to deliver consumer-centric content that matches the form and function of their preferred experience, across multiple channels and devices. Purina’s approach was effective, as it did not intrude on the consumers’ experience, but became a natural – and most importantly, valued – part of the consumer’s digital experience.

1. Get their content in front of not just a greater number of people, but the specific group of people who are most likely to be interested (i.e. dog lovers)

2. Deliver the content in an integrated and seamless way that becomes part of the consumer’s chosen experience, instead of a roadblock that gets in the way of their experience.