The Science Behind Direct Mail’s Effectiveness 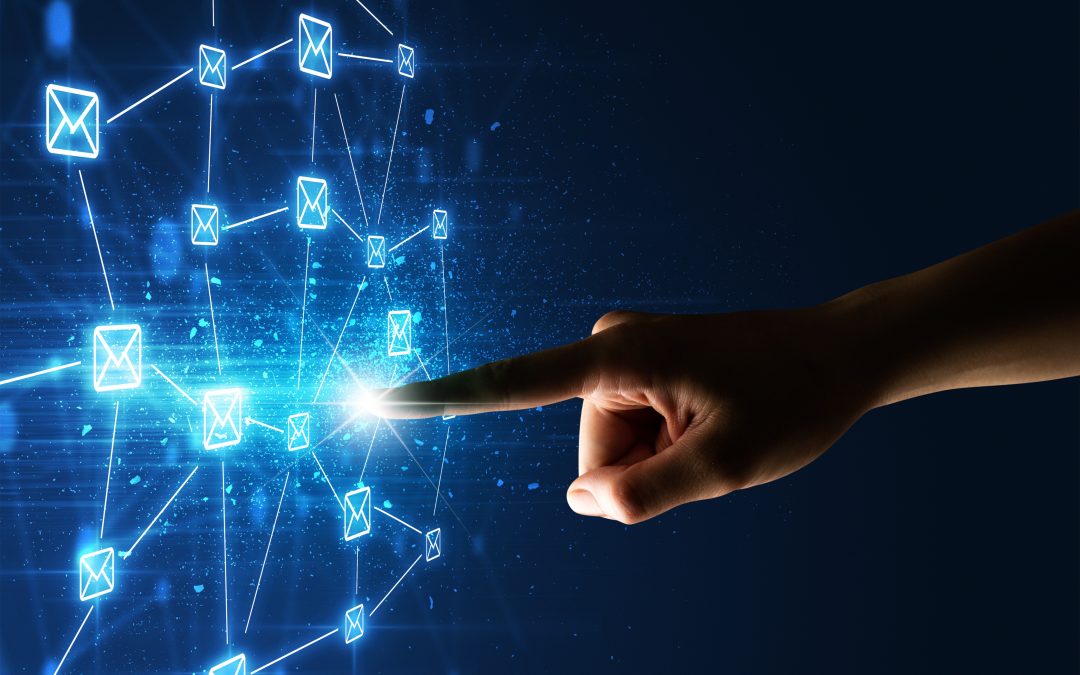 You won’t believe it, but there’s actually research to back up direct mail’s impressive success rate. How humans respond to various forms of advertising, such as pamphlets, television shows, and movies, has been the subject of a number of studies. Information read on paper is processed in a different way than that read on a screen.

So, which one do you think is more potent? You know that Instagram story you read about that new organic wine brand, or that postcard you got in the mail with a picture of the bottle?

We identified two major studies on the topic, and their findings were surprising: consumers remember direct mail better than internet marketing.

Human Response to Improving the Value of Mail

The US Postal Service supervised research conducted by Temple University’s Center for Neural Decision Making that evaluated consumers’ reactions to physical and digital media during the purchasing process.

In order to compare the levels of interest and enthusiasm for digital versus direct mail, researchers monitored participants’ eye movements and other physiological data (such as heart rate and breathing).

When compared to digital advertisements, direct mail has a greater emotional impact, leading to greater memory even a week later.

When dealing with the valuable products by direct mail, participants felt increased enthusiasm and desire.

Although digital media is more effective at grabbing people’s attention in the moment, direct mail has a greater impact and is more easily remembered.
There was substantial data suggesting a physical mail piece was the preferable alternative that may result in a purchase, therefore that’s what they used.
Customers are more likely to remember the direct mail ads that appeal to their emotions.
Preference for Doing Things
Canadian Postal Service

The Canadian postal service teamed up with a research and strategy business called True Impact Marketing to study the effects of direct mail, email, and display ads on consumers.

Eye tracking tests, which use a tiny camera to gather information on response times and stimuli, were one of two tracking methods used in the examinations.

Direct mail had a 70% greater recall than digital ads did in a test comparing the effectiveness of direct mail and digital media marketing efforts.
There was a significant difference in the effectiveness of direct mail and digital advertising, with the former generating 118% greater brand recall and the latter just 29%.
The results of the study supported Canada Post’s contention that physical mail is more persuasive than electronic ads in getting people to take action.
It’s worth noting that the findings don’t advocate for either ignoring internet advertising or relying only on direct mail. They show that online advertising, such as that on social media, is not nearly as effective as was previously believed.

In addition, the results show that direct mail is an effective marketing strategy since it has a longer-lasting effect on receivers, which may lead to better response rates.

Direct mail alone isn’t enough, and neither is digital media. However, remember that their response rates vary and that this information might be used in several ways.

You might, for instance, utilize social media to remind consumers to buy but depend more on mailers to persuade prospects to take the action of picking up the phone or completing a purchase online in light of recent research showing individuals spend more time and attention looking at mail.

If they have a postcard in hand, they are more likely to read it and absorb the information it contains before deciding whether or not to engage with the firm and its offerings. A digital ad might help steer consumers in the correct way and encourage them to engage more deeply with the business on websites and social media.

If you want to talk to a marketing consultant and receive some professional guidance on direct mail advertising contact us at directmarketing@costsidemedia.com

The Coastside Media Business Review is a consultative needs assessment report that scans the web and analyzes your business’s digital marketing. The report shows how your business stacks up online in key marketing categories including reputation management, social media, website development, privacy and ADA compliance, SEO, listing accuracy and online advertising. Provide us will a little information and we will send you a complimentary report for your business. 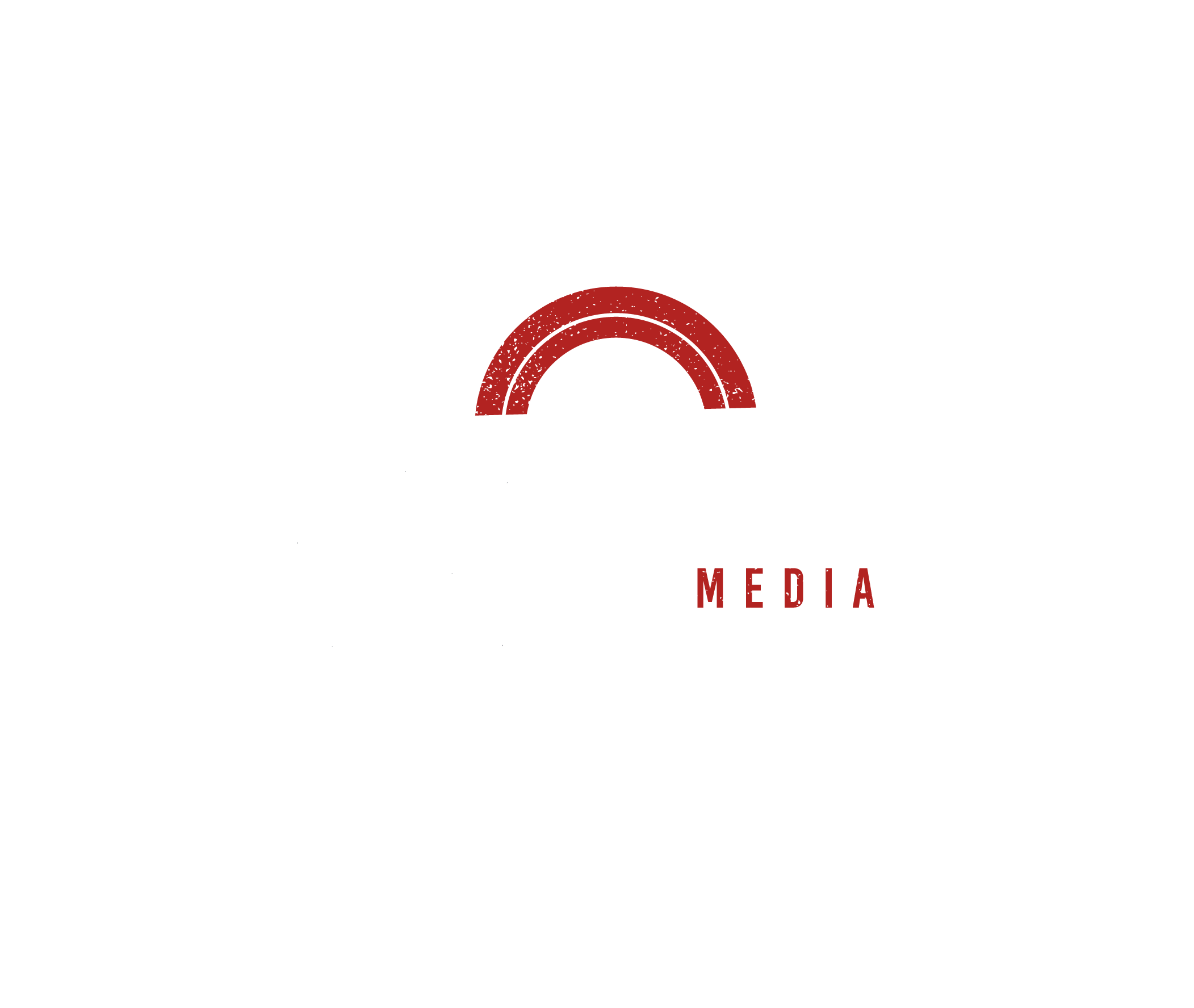